Hi everyone! I haven’t posted in a while, I’ve been on my holidays. So to mark my return to my much missed craft room I decided to do a holiday mixed media canvas. I spent some time at the sea so here it is!

So what did this extravaganza involve? Well everything from my seaside stash! A whole mixture of stuff from some of my favourite companies- Crafter’s companion (Sheena Douglass); Creative expressions; Imagination crafts and Tatteted lace. 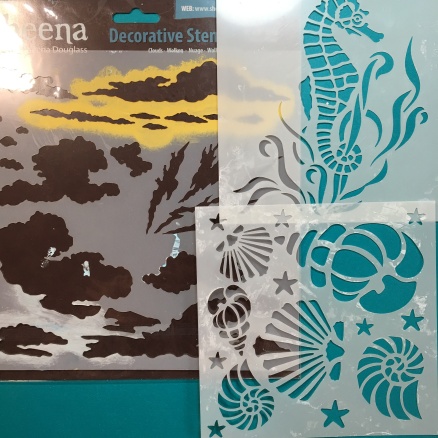 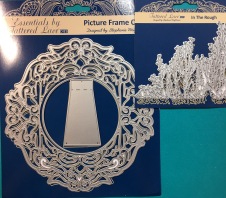 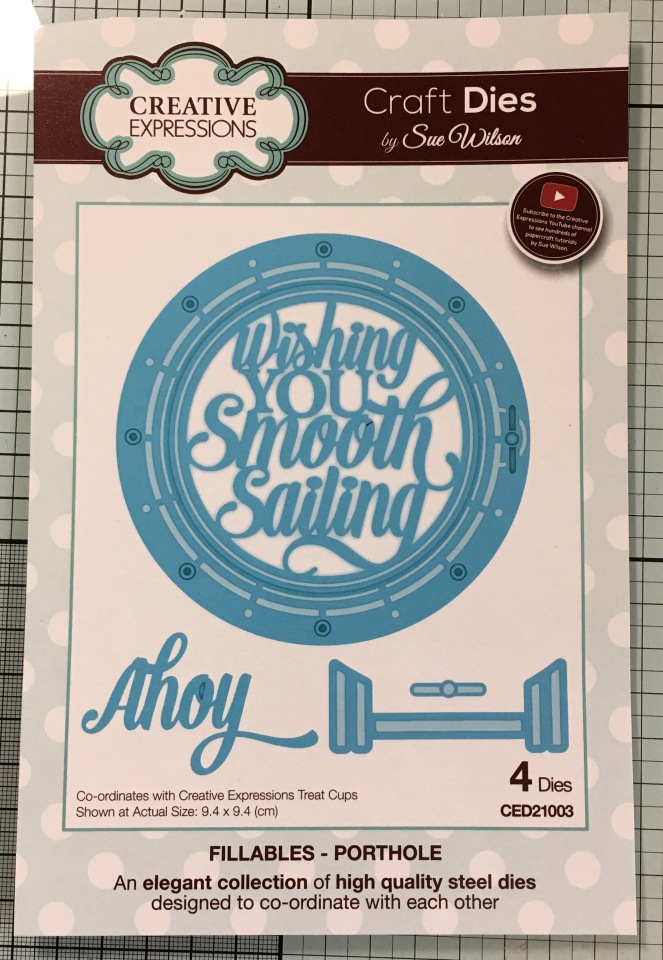 To begin using stencils and pastes create the background texture. 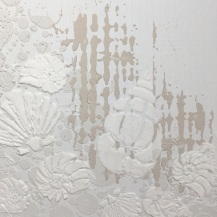 Then colour with brusho and pixie powders. (See previous posts for techniques) 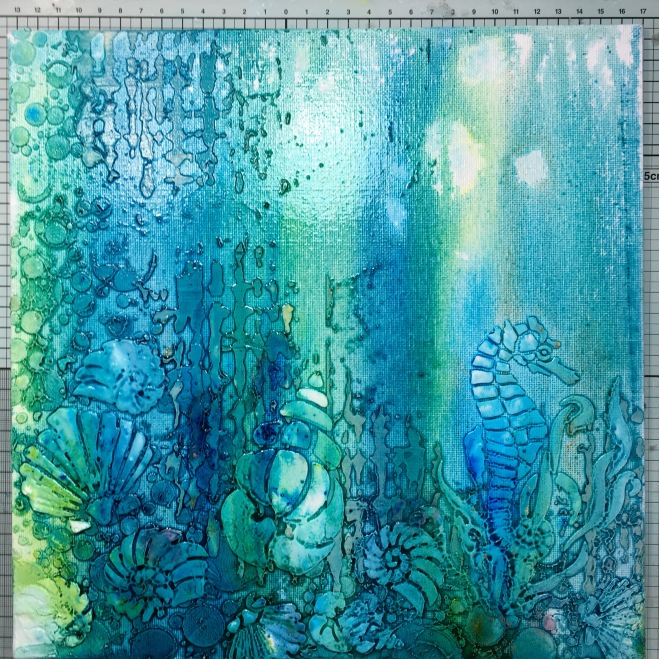 Once dry , dry brush with heavy gesso to dull down . A pity I know! 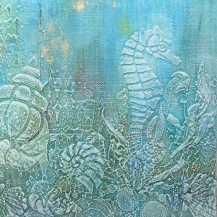 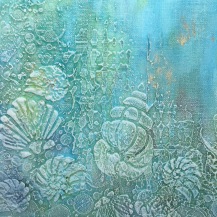 The elements where either die cut or mdf. They were inked and some gilded with the King gold Pebeo wax. 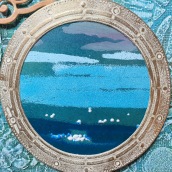 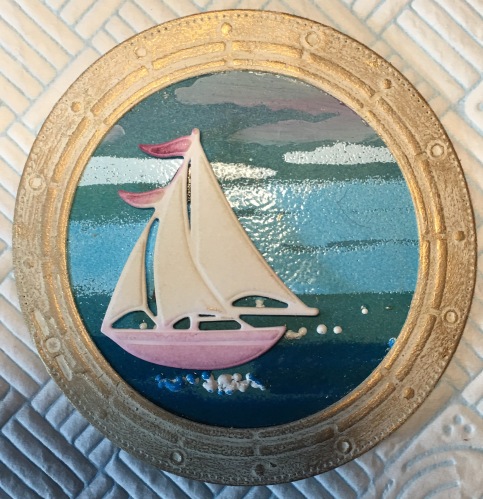 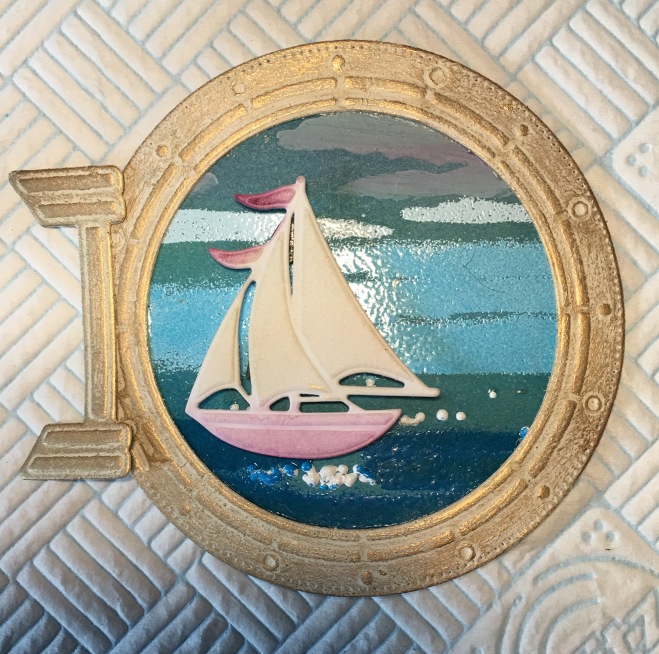 The rivets where later added with a pearl pen in bronze . 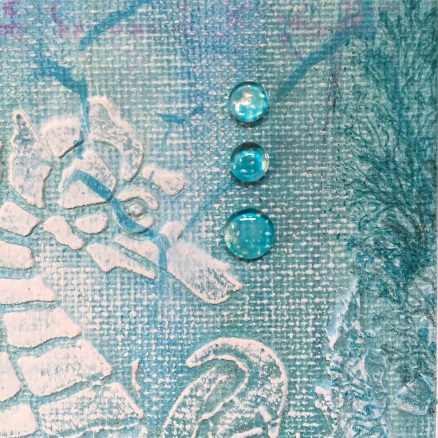 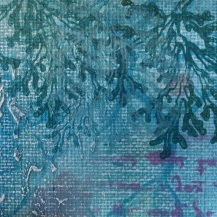 Once the elements were prepared they were assembled on to the canvas. Additional Texture was added using rope , threads hessian ribbon, lace and frayed bandage. 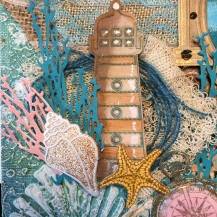 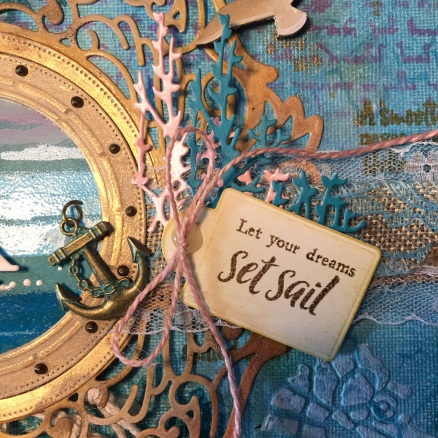 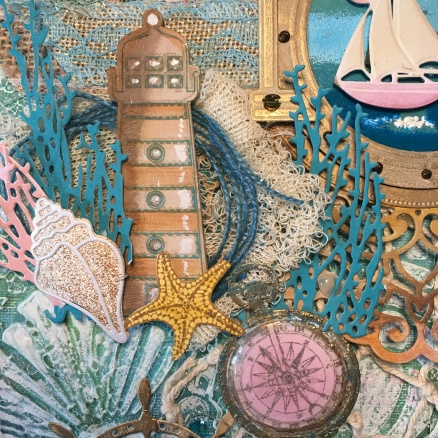 Glossy accents was used after the compass was stamped, inked and gilded. Sand embossing powder was used for the shells. 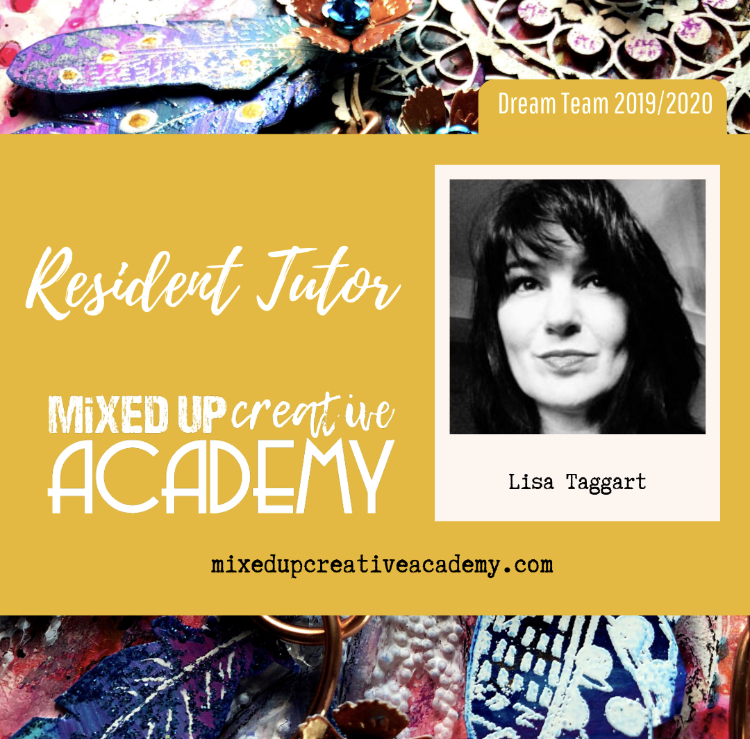